Dropbox vs Google Drive – What is the Difference? 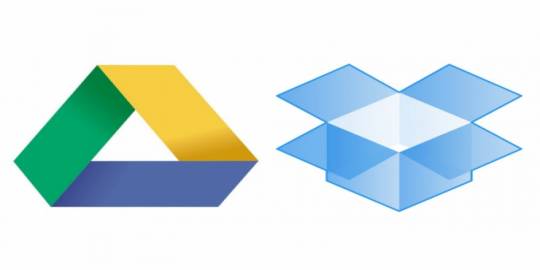 Dropbox and Google Drive are both free to use, provide generous storage space, and offer a similar set of features. One of the key differences between the two is that Google Drive offers collaborative tools such as Google Docs, Sheets, and Slides. Dropbox does not have this feature.

Dropbox is free for 2GB. You can upgrade to Dropbox Pro for $9.99/month for 1TB of storage.

Dropbox is faster because they use a proprietary system called “Delta encoding” to quickly upload and download files.

Dropbox and Google Drive are two of the most popular cloud storage services available today. They both offer a lot of storage space, are easy to use, and are reliable. But which one is the best for you?

I hope you enjoyed reading this article if you have then you can share it with your friends and family.